The Milwaukee Bucks made MarJon Beauchamp out of the Ignite of the G League the No. 24 overall pick in Thursday night’s NBA draft. Beauchamp is the first first-round pick Bucks general manager Jon Horst has made since selecting Donte DiVincenzo at No. 17 overall in 2018.

A rookie will have to prove to Bucks head coach Mike Budenholzer he can defend first and foremost and Beauchamp appears ready – and able – to do that. He also offers a tremendous reach to perhaps challenge bigger opponents. Beauchamp isn’t going to be asked to score should he play, so he will be able to work on his three-point shot while focusing on being a contributor defensively.

“And, man, I’m just blessed to be here. I’m just ready to grow and become a great basketball player and just keep working, because that’s all I do. I work. I can’t wait to get to this new city. “

Beauchamp was at the Barclays Center in New York and met with the media after being picked.

On how the Ignite prepared him

“I feel like I found myself. I found new ways in my game, not just on the court but just off the court. Building good habits and really, just like I said, finding a defensive motor and learning the defensive terminology. I would give that advice to any kid who wants to go be a pro. I feel like I’m a step ahead of people coming in. “

On playing in Milwaukee

“I’m so excited. Playing against one of the greatest to play the game and a great team, to learn from them and to learn from Khris Middleton and all the vets they have, it’s amazing. And I feel like God put me in this position to grow and to become one of them. So that’s my plan, just to learn and keep growing. “

On how MarJon appealed to the team off the court

“He’s a really, really good person. He loves basketball and he wants to be great. And he’s willing to sacrifice and put in the work and really commit to an environment and a culture that will grow and develop him to be great. So I think it’s the determination that he’s shown and the spirit. He’s got a great heart. He’s a great young man. And I think that (head coach Mike Budenholzer) and I and our staff in spending time with him really felt. “

On seeing enough of Beauchamp despite how little he’s played beyond high school to feel good about the pick.

“It’s just the network of my staff. Ryan Hoover, who runs our scouting group, Ronald Dupree, who supports him, and kind of going through our group, Dave Babcock, who’s been with us forever, we have a staff collectively, Milt Newton, some of our assistant coaches, people who ‘and worked with us previously, we have a network of people, and that’s part of what you try to build as a staff, that live in the world of basketball. And you get as much information from as many different areas as you can. There’s a former Wisconsin Herd coach who’s really close to that knows MarJon really well. And that was really helpful for us. That’s just one example of many that you really just try to connect the dots and you really figure out where your web, how far it extends and learn as much as you can, watch as much as you can, pull it all in and make a decision. We’ll see if we’re right. ”

On what they got in Beauchamp

“We got a player. Versatile, can defend multiple positions, really athletic, great defender. He will fit in with our schemes and big-time competitor. A player that we really wanted. We didn’t think he was going to be there at 24 and we were desperately trying to move up to make sure that we could get an arrangement where we could get him, but he was there. And we’re happy with that selection. “

“We think it will improve. His shot mechanics are really good. We have this drill called the ‘Bucks 100,’ shooting 101 3-point shots, and I think he shot mid-60s, which is pretty good, off the move, after his workout, he’s tired, but the mechanics are there for him to improve as a shooter, and we think he will definitely improve with the coaching staff we have. ”

USA TODAY’s Jeff Zilgitt: “Has the size and talent to contribute immediately as a versatile defender who can guard multiple positions on the wing, as well as bigger players down low. He uses that wingspan to create turnovers, block shots and collect rebounds. ”

The Ringer’s Kevin O’Connor: “Tone-setting defender who plays hard regardless of the score. … With a 7-foot-1 wingspan and great lateral quickness, he can swarm ball handlers. He has solid technique fighting through screens both on and off the ball. On a switch against a post player, he has the frame and length to absorb bumps and contest. Not to mention he’s an excellent rebounder. … He needs to improve as a 3-point shooter to become a regular rotation in the NBA.

The Athletic’s Sam Vecenie: “He defends well on the ball with real switchability because of his 6-foot-11 wingspan. He is aggressive in crashing the glass. He cuts and makes things happen. It’s not an ideal fit for the Bucks necessarily, but this pick has also been widely speculated within league circles to potentially be moved on draft night. ” 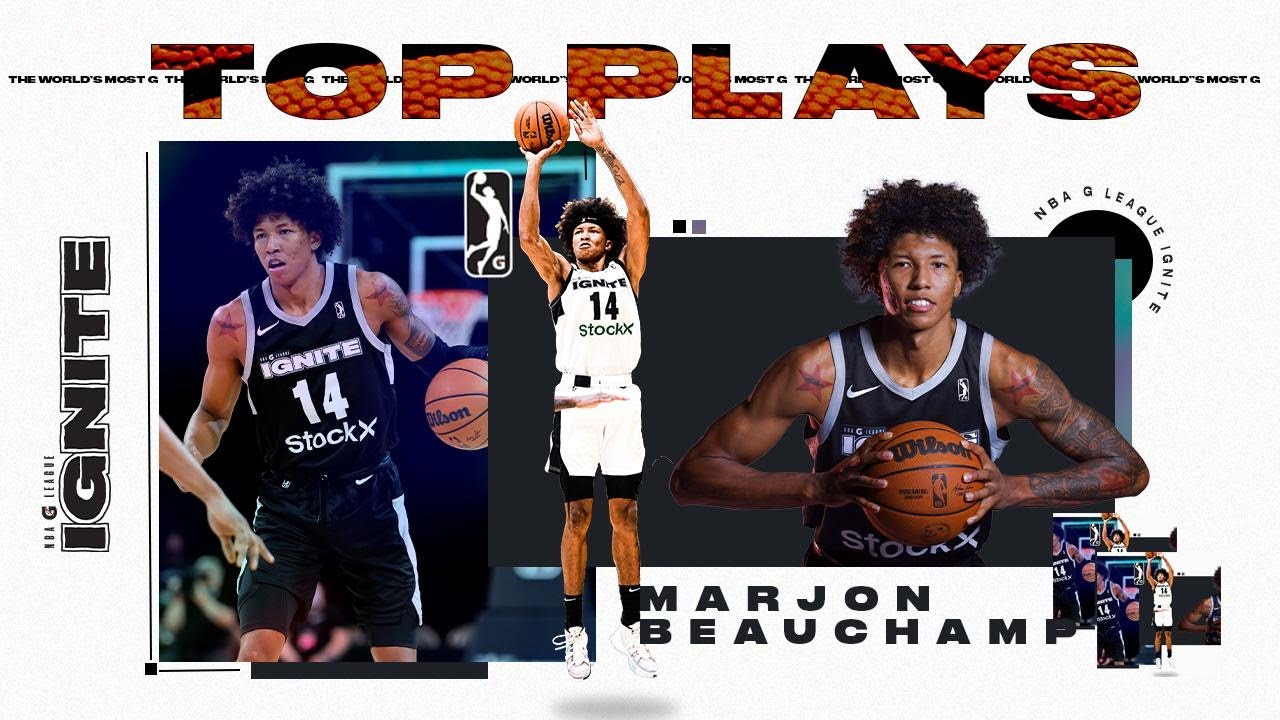